580-765-0943
When purchasing ticket through our website, you are agreeing to receive updates by email from the Poncan Theatre company.
Online tickets are $5 less than tickets purchased at the door or through our box office.
​
Doors will open an hour before these events:

Melody Hart is a 3-time Fiddle Player of the Year and the reigning Female Vocalist of the Year for the Branson Terry Music Awards! Voted Best Limited Engagement Show by The Best of Branson Show Awards! Join Melody and her family for this high-energy show full of classic country!
There’s just something special when Wayne Massengale and Melody Hart, his wife, perform together. It’s a synergy and feeling of caring for each other that blends with in with their talent to make a special entertainment experience even more so.
Comedian Jarrett Dougherty will also perform for this event.
Doors Open at 6:00 PM. Ticket purchases benefit the Noon Lions Club of Ponca City.
Get tickets for Melody Hart

Terpy's Gas Station has sponsored this live event at the Poncan Theatre. Tickets are $5 online and $7 at the door.
No outside food or beverages. No indoor smoking or vaping.
Get Tickets for "A Night on Grand"

Liverpool Legends is a Beatles tribute band. They were brought together by Louise Harrison, sister of George Harrison from the Beatles.
​They have toured the world, playing in historic venues such The Cavern Club in Liverpool, and have recorded at the famed Abbey Road Studios in London.
Liverpool Legends have headlined at the prestigious Rose Bowl, performing for over 68,000 people! ( An audience larger than the Beatles performed for at Shea Stadium).
Recently Liverpool Legends were chosen over every other Beatles Tribute band in the world by top television and film producer Jerry Bruckheimer (CSI, Pirates of The Caribbean, National Treasure) to portray the band that changed the course of music and the world forever.
The band has their own theater in Branson Missouri, where they perform throughout the year.
Get Tickets for Liverpool Legends

This series of live events is brought to you by the nonprofit organization "Ponca City Concert Series. Please click the link below to visit their website and purchase tickets for these events. 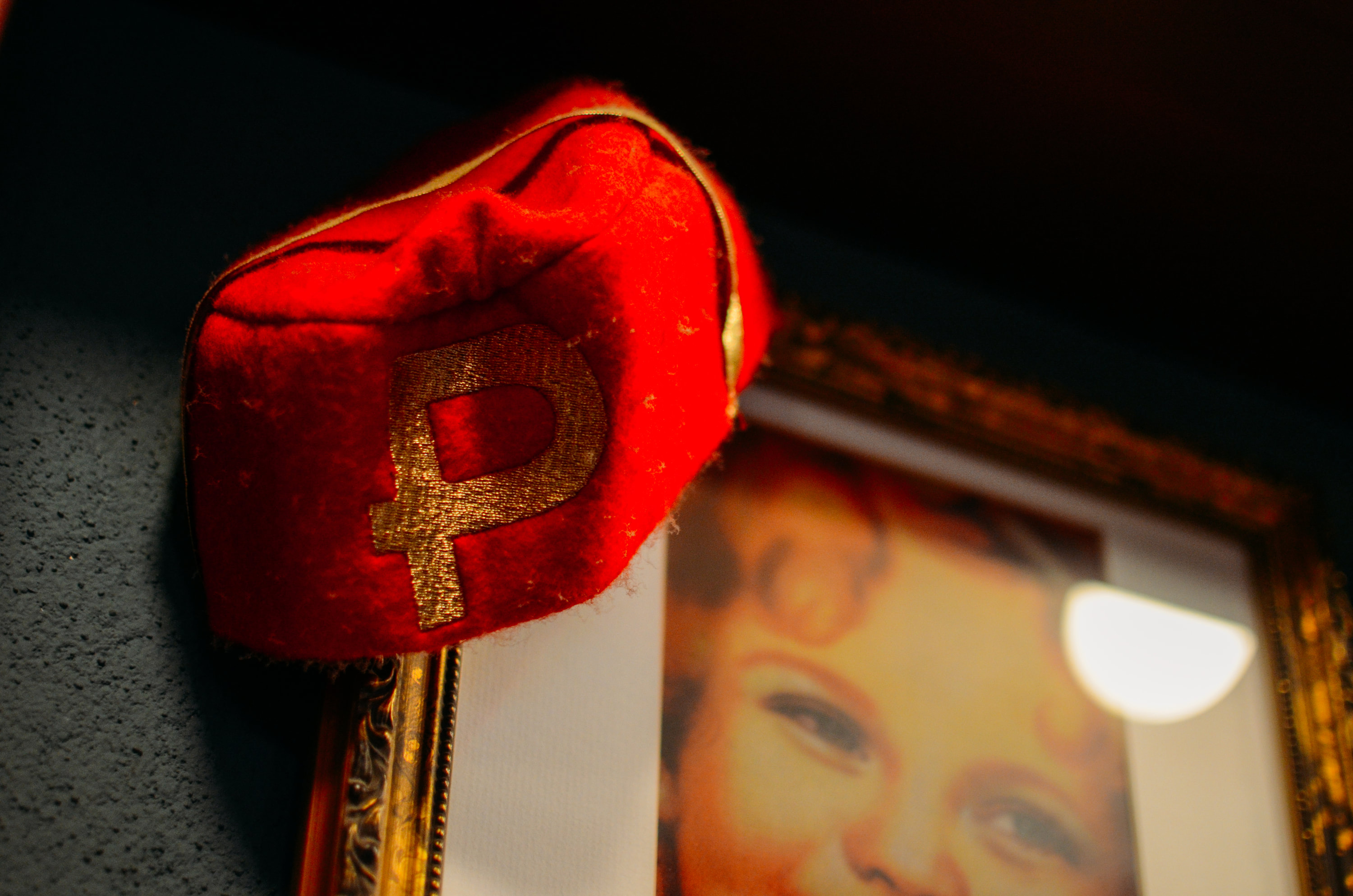